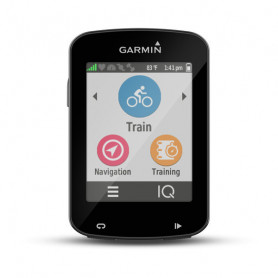 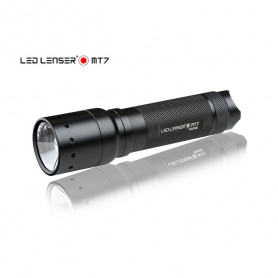 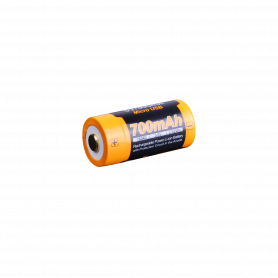 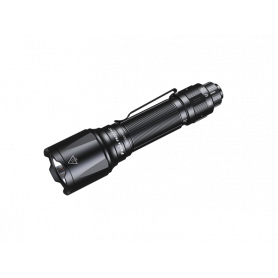 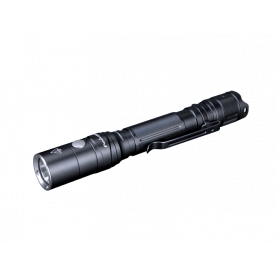 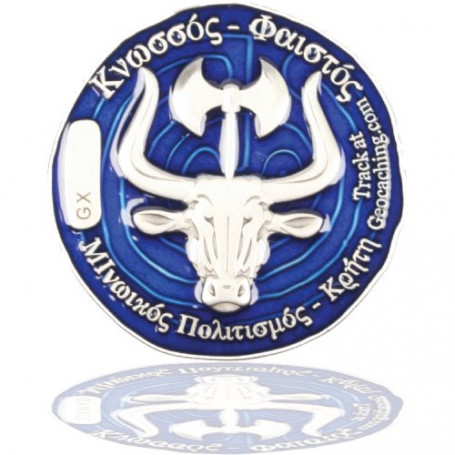 3.5 thousand years ago, the Minoan civilisation thrived.
They believed that Poseidon cursed their king into having a minotaur for a son.
The minotaur got too dangerous and king Minos trapped him in a labyrinth under Knossos.
Once in this labyrinth there is no coming out.
Some say Theseus killed him when he was send in the labyrinth, but some still believe he wanders through that labyrinth trying to find his way out.

Based on your experience we are proud to recommend you: 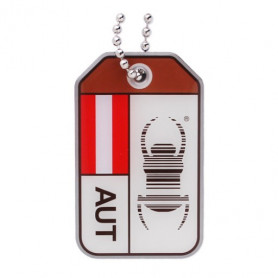 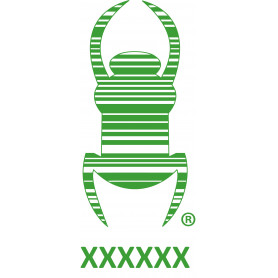 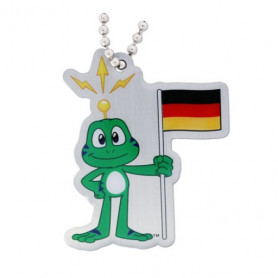 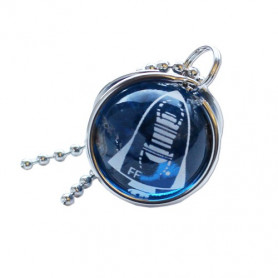 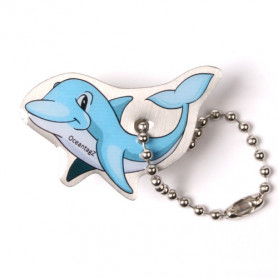 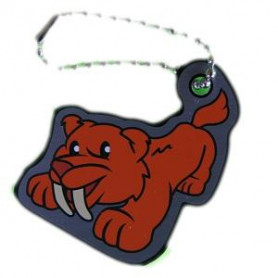 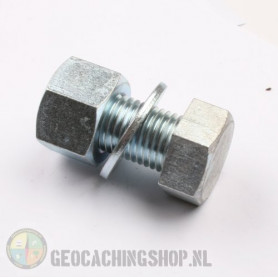 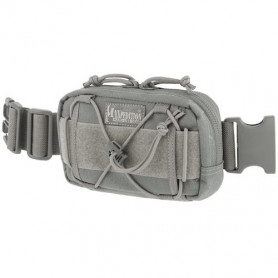